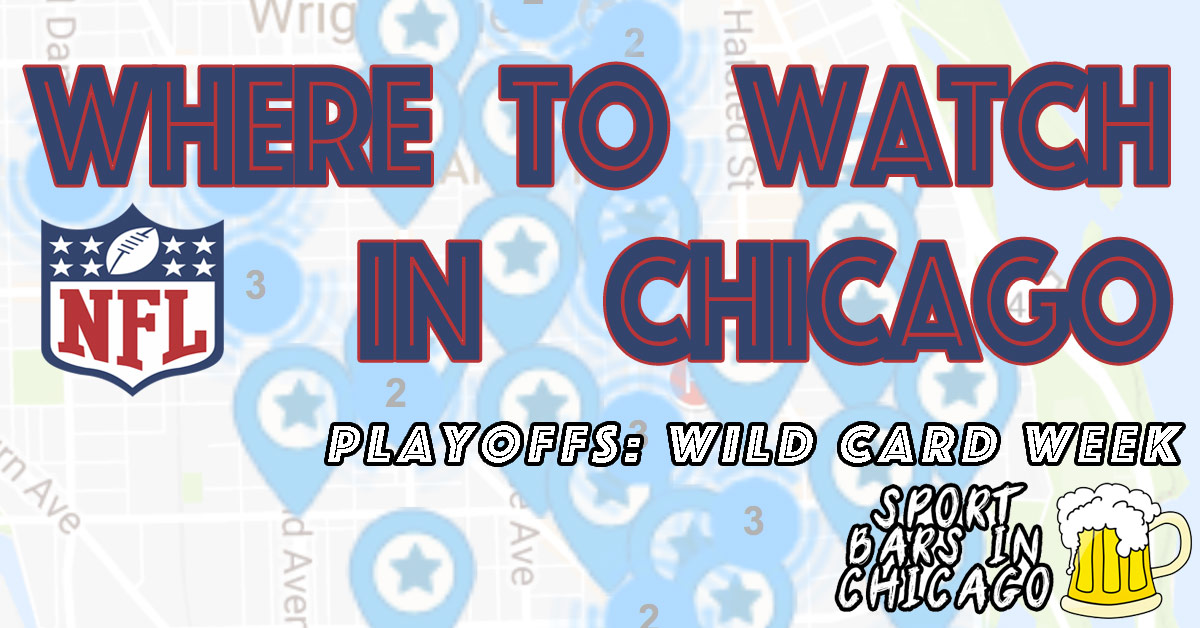 We’ve got eight fresh-faces playing in the Wild Card games this week, as none of these teams were featured during last year’s Wild Card round (Eagles are the only team that made the playoffs last year and are playing this weekend). It’s an interesting statistic until you look at who slumped their way into the Wild Card round last year; teams like the Titans (who somehow beat the Chiefs), Jaguars, Bills and Panthers most likely had luck on their side and thus did not receive an invite this year.

Despite the bias, it’s great to have the Bears back in the playoffs for the first time since 2010. Chicago will be looking to avenge the horrific debacle against Green Bay and will be the favorites heading into a match-up against the all-of-a-sudden hot (and also defending Super Bowl Champion) Philadelphia Eagles. 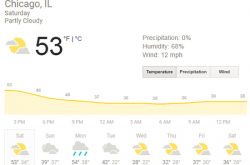 That’s obviously our pick for the game of the weekend, but any of these games could very well be decided by the last play. The 2 AFC South teams – the Colts and Texans – will play again for the 3rd time this year, with their regular season record split at 1-1 (in both games, the away team won by a 3-point margin). In a poor season for teams in the NFC, two teams from the same division also stumbled their way into the playoffs. Luckily for Dallas, they finished atop of the NFC East and get to host another hot team in the Seattle Seahawks.

It’s nice weather in Chicago for January 5th – head out, hit the bars early and get ready for 7 or so hours of quality (not guaranteed), professional football.