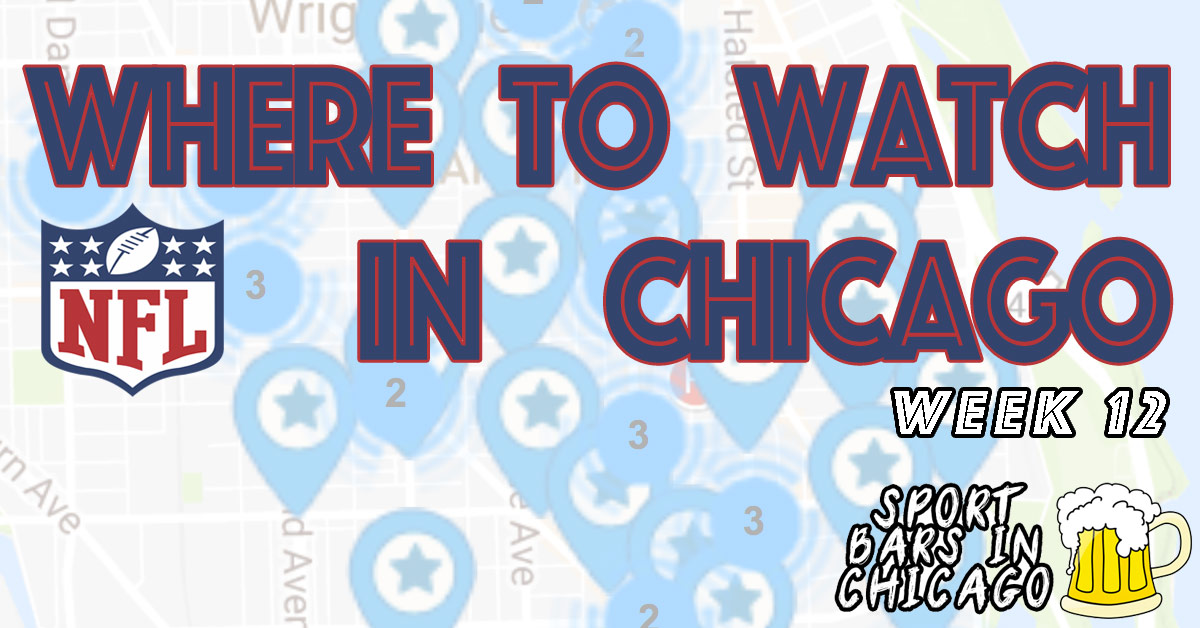 Thanksgiving Day brought us three games to start week 12 of the NFL season, but we’ve got only two teams on a bye this week so our Sunday slate won’t suffer (although those two teams are currently two of the best three teams in the league). Six weeks are left in the NFL season, and this is where teams either fade into oblivion or rise from the dead/mediocre to either secure a playoff birth or grasp high-teens 2019 draft pick.

There’s a lot of meaningless games but if you look close enough, you’ll find some gems. As for Sunday’s noon games, the one that stands out the most is Carolina welcoming the Seattle Seahawks into town. Despite the 5-5 record, the Seahawks are still very much in contention for a wild-card spot, as are the Panthers. Both teams are similar in that they have no shot at winning their division but are good enough to make the playoffs. My guess here is the team that comes out on top will, and the team that loses will not.

An important game for Bears fans will be Sunday night’s match-up between the Vikings and Packers. Bears fans will transform for three hours into Packer-supporters, as a Packer victory would all but secure the NFC North division for the Bears, barring major setbacks.

Categories: Blog, NFL, Week 12, Where To Watch Tags: where to watch nfl
← PreviousNext →